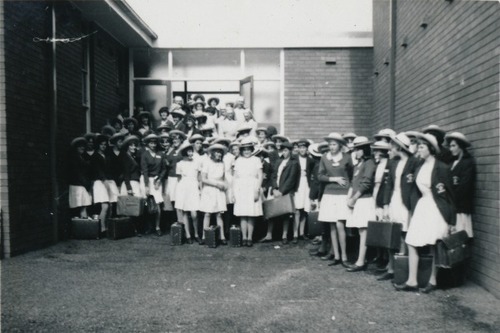 For many years prior to 1967, the secondary education of girls in Bathurst was in the hands of the Sisters of Mercy at St Mary’s College, beside St Michael and St John’s Cathedral and the Sisters of St Joseph at Perthville.

The implementation of the ‘Wyndham Scheme’ which changed the face of secondary education in New South Wales, presented the two boarding Colleges with very grave problems. The then Bishop of Bathurst, His Lordship A.R.E Thomas, elected to overcome the deficiencies of the two Colleges by building a new College with modern facilities to meet the new challenge, staffed by the two Religious Orders, and designed to meet the needs of families from many parts of the diocese, through boarding accommodation provided by St Joseph’s at Perthville. Accordingly, the Diocesan Catholic Girls High School came into being. The new school was opened by His Eminence, Cardinal Norman Gilroy on February 26, 1967. The Bathurst Advocate described the School as; “ultra modern...providing the children with comfortable seating and surroundings, visual aids and modern equipment, etc.”

Because of the large area of land available and the composition of the soil on the site adjacent to St Vincent’s Hospital, a single storey, brick veneer building was constructed. Originally the school consisted of four ‘pavilions’, two of classrooms, one of Science laboratories and one combining the school library and classrooms. These were connected at the front by administration and staff facilities, and at the back by the assembly hall, specialist rooms, Chapel, lunch area and canteen. Adequate sporting fields were provided, and these have been further developed in succeeding years.

At its opening, the school was dedicated to the patronage of Our Lady Help of Christians. Its motto “Esto Mundi Lumen”, “With Mary’s Help be a Light to the World” has been a source of inspiration and guidance for staff and students ever since. 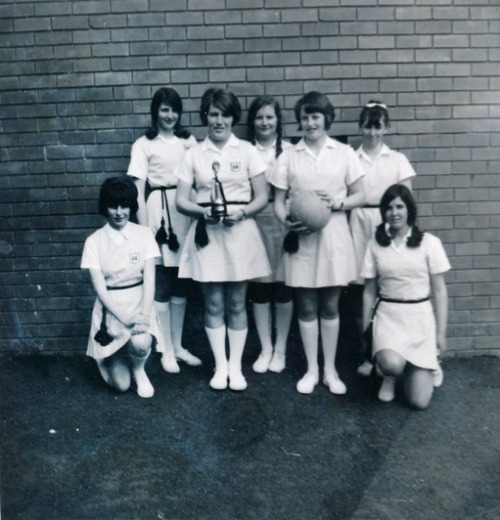 From its foundation established as an outstanding Catholic School, the Diocesan Catholic Girls High School looked to the future with optimism and great hope. Its ex-students are spread around the world, keeping ‘the light’ glowing brightly for all to see.

Following a school appraisal in 1994, it was decided to reconsider the school name as many people in the school community - teachers, parents and students had commented on this.

The name was seen to be unwieldy and unfocused, a description rather than a name. It was no longer technically correct either, as the school was now a parish school having become part of the Bathurst Catholic Parish.

At this time the imminent beatification of Mary MacKillop by his Holiness Pope John Paul II was very much in the news, so after much discussion the name MacKillop College was suggested. Mary MacKillop had strong ties with the area through the establishment of the school at Perthville by the Sisters of St Joseph she visited in 1875. Bishop Patrick Dougherty gave his permission for the name change on the school’s 28th birthday - February 26, 1995. The Liturgical Celebration for this event was held in the College Hall on March 23, 1995. The principal celebrant was Bishop Patrick Dougherty who was assisted by the College Chaplain, Father Laurie Beath and the parish priest of St Michael and St John, Father Owen Gibbons.

The new crest was chosen from several designs by the 1995 Year 11 Design and Technology Class. It is very similar to the original crest, the main difference being the replacement of the lamp by rays of light behind the cross. The motto remains the same; “Esto Mundi Lumen”, “With Mary’s Help be a Light to the World." 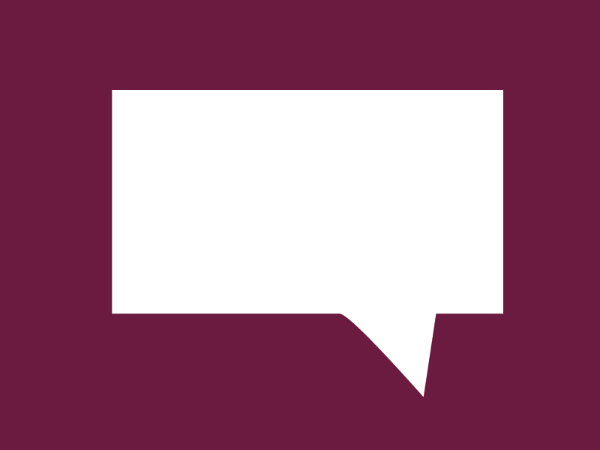 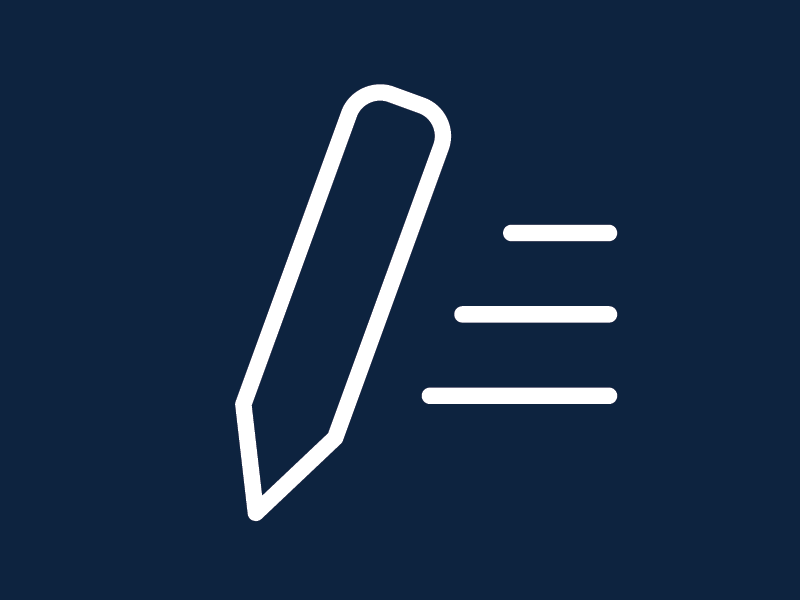 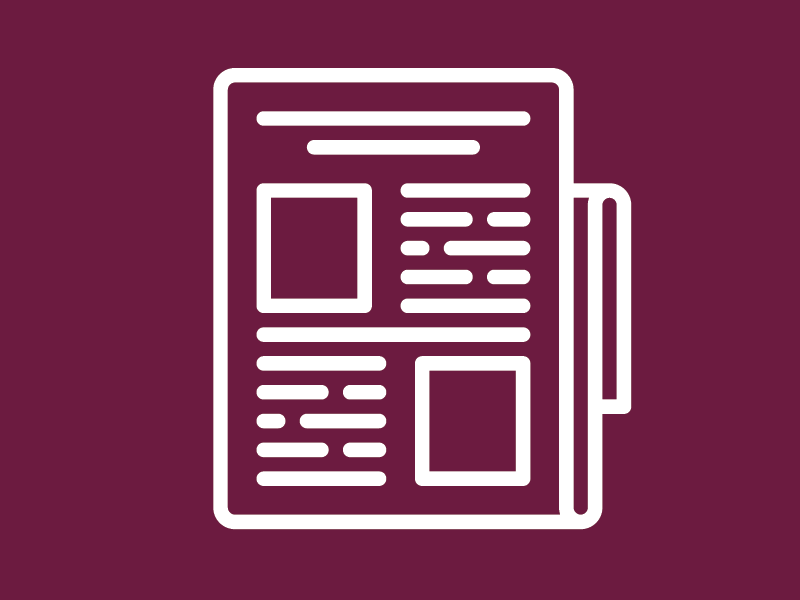 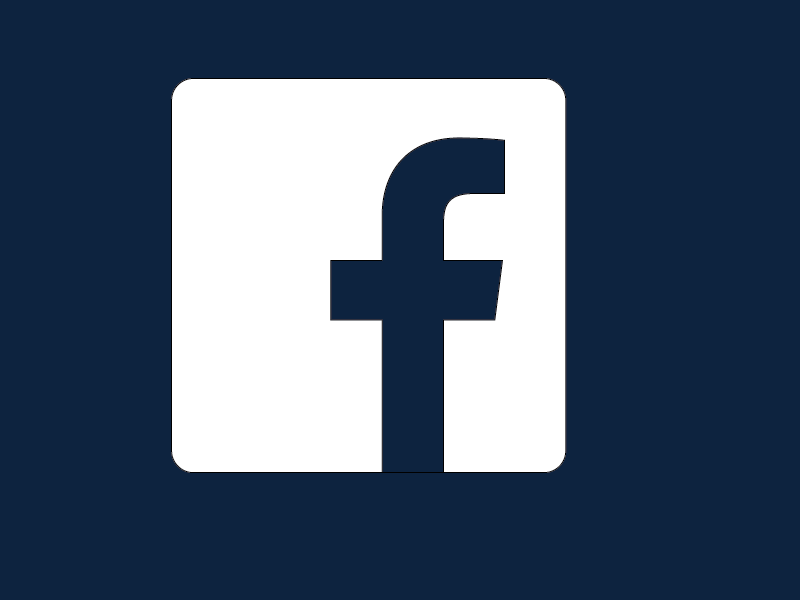